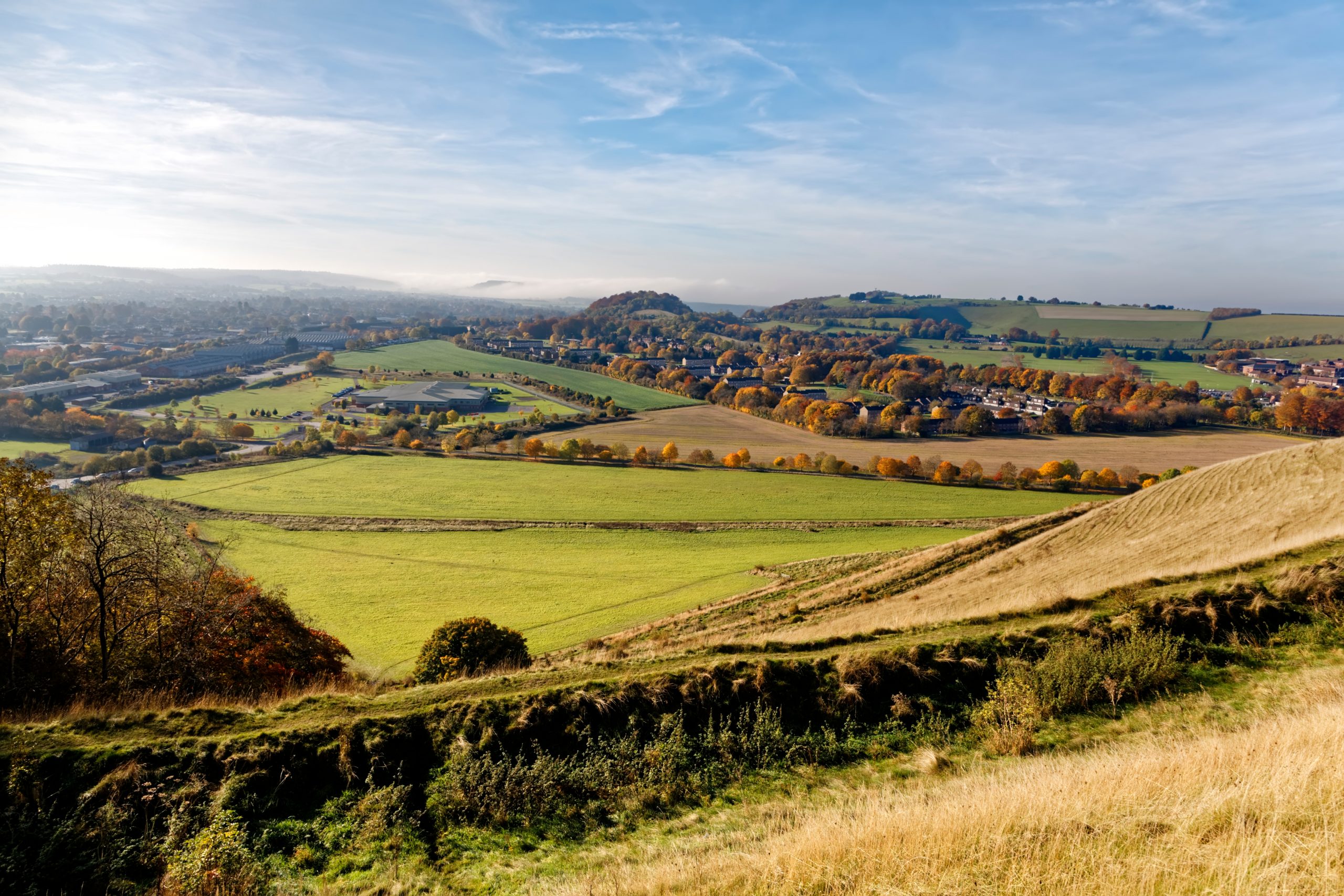 It’s not only the bright, cheerful evenings, blazing hot spells spent in the park, lying with friends on picnic blankets, and jubilant weekend afternoons at swimming pools or outdoor cafes that make summer such a pleasant season. It actually seems to make almost everything feel easier and included in that is the usually gruelling task of moving house. Because of this, it’s also the peak season for moving, so it’s important to be on the ball with matters such as booking your first choice of removals company; they get booked up faster than at other times of year. Looking at the advantages of a summer move, the most significant ones are:

But are there reasons for NOT moving in the summer? Yes. Among them are:

This website uses cookies so that we can provide you with the best user experience possible. Cookie information is stored in your browser and performs functions such as recognising you when you return to our website and helping our team to understand which sections of the website you find most interesting and useful.

Strictly Necessary Cookie should be enabled at all times so that we can save your preferences for cookie settings.

If you disable this cookie, we will not be able to save your preferences. This means that every time you visit this website you will need to enable or disable cookies again.

This website uses Google Analytics to collect anonymous information such as the number of visitors to the site, and the most popular pages.