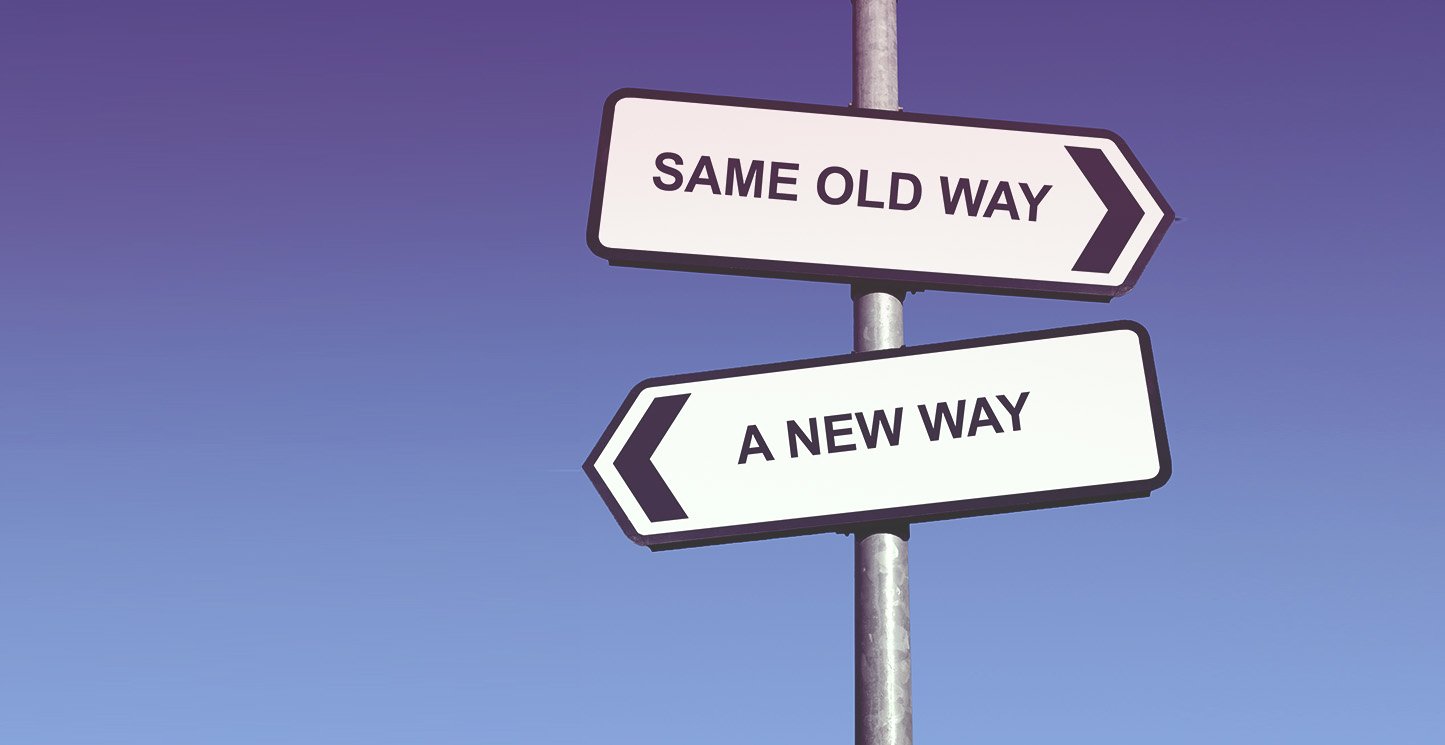 Now that we’re over three months into the year, you could be forgiven if some of those meant-in-earnest new year resolutions were starting to slip. Did you tell yourself you’d only have four glasses of wine a week? Or perhaps you swore blind you’d finish writing that novel, converting that loft space or reducing your energy consumption. Help is at hand. Research published earlier this year indicates that ingrained habits are easier to break during the first three months after moving house. The clean-slate effect of moving gives you a unique window of opportunity for change. Researcher at the University of Bath found that habits are reinforced when the things around us stay the same. Conversely, when they change, our habit-breaking efforts get emboldened and are more likely to succeed. It’s called the ‘discontinuity effect’.

800 people were involved in the research, half of whom had recently moved home. Some of them were taken on an intervention programme, encouraging new, healthier behaviours. It became apparent that the intervention was working by far the most successfully on participants who’d just moved house. Published in the Journal of Environmental Psychology earlier this year, the research suggests that making changes around you gives you a better chance of making changes within. So the next time we help you move house, you’ll have a rare opportunity to assess yourself, your quirks, your habits, and root out any that are unhealthy or environmentally destructive.

You can capitalise on these discoveries even if you aren’t moving house; other life transitions, including changing jobs, provide the same opportunities. Research author, Professor Bas Verplanken, was quoted in Bath University News, saying, “Life transitions present a real opportunity to influence the choices people make. Often, around the time of a major change, life can be up in the air and as such we know that people are generally more open to new ideas and information. However, we now know the window for this is limited – probably to a maximum of three months. After that point, habits b

This website uses cookies so that we can provide you with the best user experience possible. Cookie information is stored in your browser and performs functions such as recognising you when you return to our website and helping our team to understand which sections of the website you find most interesting and useful.

Strictly Necessary Cookie should be enabled at all times so that we can save your preferences for cookie settings.

If you disable this cookie, we will not be able to save your preferences. This means that every time you visit this website you will need to enable or disable cookies again.

This website uses Google Analytics to collect anonymous information such as the number of visitors to the site, and the most popular pages.