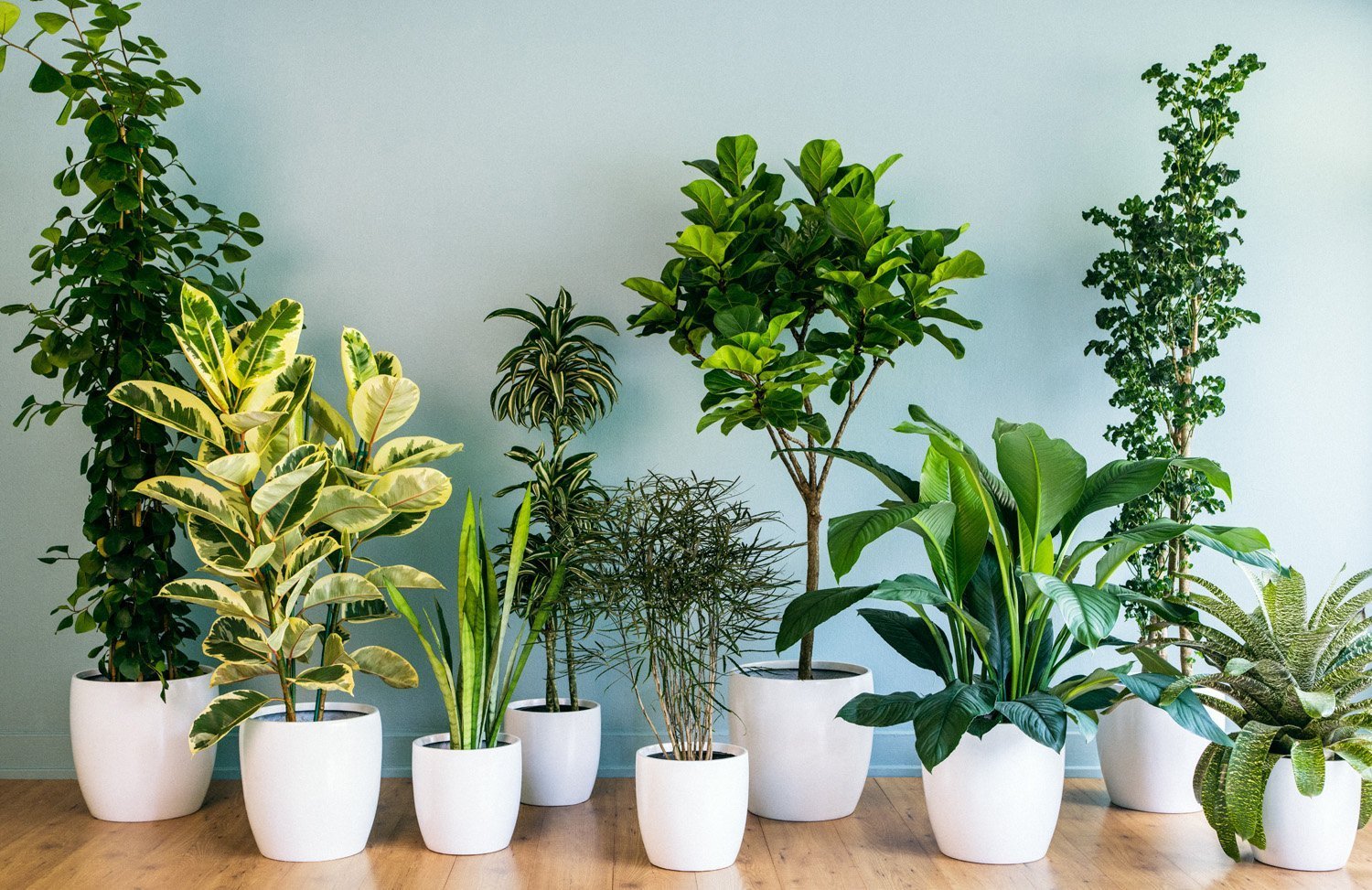 If you’ve moved to Berkshire and are on the verge of decorating or redecorating a new home, then doing it the eco-friendly way is a fitting choice, especially if you’ve moved from city to countryside. Making your Berkshire home a lovely place to be while simultaneously being kind to Mother Nature is the way more and more people are going. Joining them doesn’t have to be a slog. Even if your home is partially eco-friendly, that’s going to be better than not at all.